In 1975 I was living on the fast track in NYC. I smoked, ate only one meal a day and that was usually at restaurants. I was in for a rude awakening.  My gums were bleeding and I soon was to learn from a periodontist that my teeth were also loose.  But I was so young! He recommended a very expensive surgery as the remedy.

My mom, although once bedridden, had turned her health around with the help of an MD that utilized extensive diagnostic testing, nutrition, supplements, and detoxification to support the body’s healing abilities. After 6 months in his care, eating well and cooking for myself, my energy and sense of well being were transformed! My gums were no longer bleeding and my teeth had tightened. I returned to the Periodontist. He could not believe the change he saw in my mouth. Nor did he ask what I had done.

The doctor who had transformed my health eventually became my husband. Together Warrren M. Levin, MD and I were embarking on a journey together that would last over 30 years, not only as husband and wife but as pioneers in the world of Integrative and Alternative Medicine. Today I carry on with our mission through educating my clients about the possible options, treatments and protocols that are available to them by helping them to build and coordinate a support team to steer a course towards complete healing and recovery. 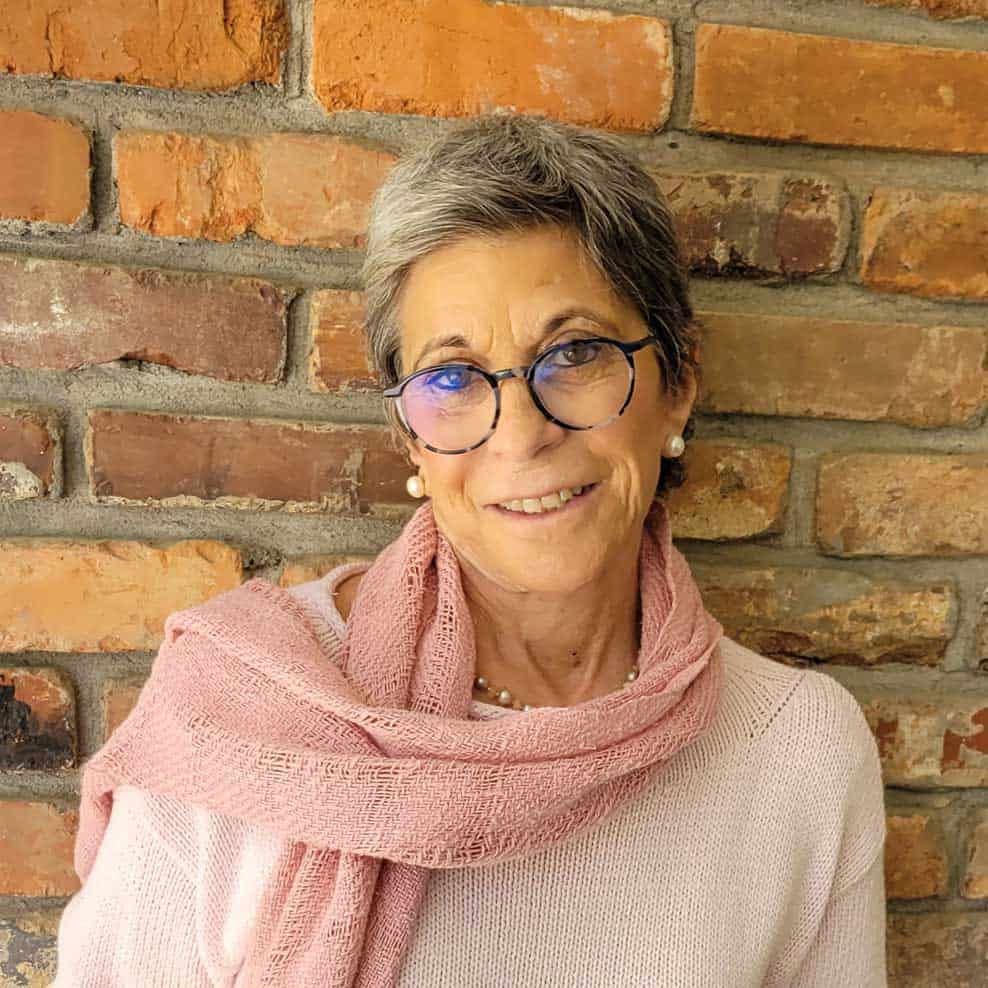 American Academy Of the Advancement of Medicine (ACAM): attendance for over 20 years

American Academy of Environmental Medicine (AAEM): attendance for over 20 years

The Consortium of Integrative Care Practitioners of Atlanta

Protein Sparing Modified Fast: Certified to teach under a practitioner

HCG Weight Loss Program: Certified to work with patients under a licensed practitioner

Grew medical practice from 15 on staff to 38 on staff including a practice that employed 4 Doctors, NP, PA, and DC while reducing debt and increasing profitability of the practice.

Worked with practitioners around the country (165 centers included in the study) to promote their practices and increase their bottom line as much as 500K.

A State of the Art Medical Center on Park Ave South in NYC built from the ground up.  Complete responsibility for all aspects of development from locating space, to negotiating, design and build out to completion and move from World Trade Center, NYC on time.

Co-Found L.I.F.E. Research Clinics LLC to advance the study of Anti-Aging through the use of rGH injectable.  Handled all networking, marketing, arranging for meeting space with hotels throughout the country. Handled all financials arrangements with practitioners, establishing conference fees and payments.